Many reasonably naïve consumers don't know that third-party developers are responsible for all but Apple's roughly 20 apps in the App Store. Uniformity in iOS design will only increase that perception.

A colleague of mine was at a bank and mentioned to the teller that he works for a company that deals in apps. Someone who overheard this exchange joined in the conversation and asked, rhetorically, "So you're the guy who makes the apps?"

Everyone outside of the immediate Apple tech sphere assumes, since I make apps for iOS, that I work for Apple. People with iPhones and iPads. Professionals, including my lawyer, accountant, and doctor. Relatives. Everyone.

You can hardly blame the guy in the bank for having this misconception, even though, if it were true that my colleague is the guy who "makes the apps", he wouldn't be standing in line at the bank. He'd not only own his own bank, but would be swimming in a vault of gold dubloons like Scrooge McDuck.

Much ado has been made about App Store pricing and the inability of developers to sell paid apps as they once could. With iWork and Mavericks dropping to free, it's going to be difficult for Apple, let alone real third party developers, to sell consumers anything of their own that's not hardware for a price. Marco goes on:

It’s therefore non-obvious why I need to charge money, and it’s not widely understood that I get most of that money.

This misconception about who makes the apps existed before iOS 7, but I suspect that iOS 7 will only perpetuate it. On balance I've been disappointed by the sameness of iOS 7 redesigns — largely white, using the thinner versions of Helvetica Neue with flat colors. There have been a few apps like Evernote and Vesper which I think properly captured the spirit of iOS 7 without taking the design language too literally.

Take a look at some of these redesigns. We as app people can easily tell them apart, but when you view them all side-by-side and put yourself in the shoes of a reasonably naïve consumer, wouldn't it seem natural to think Apple had created all these apps? 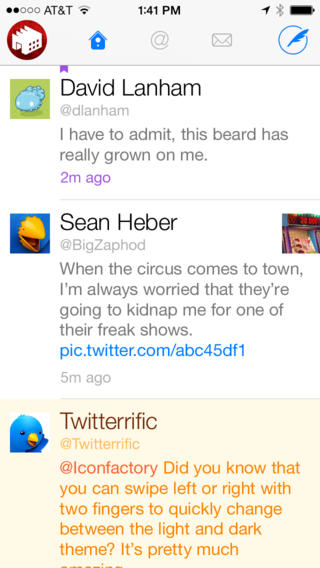 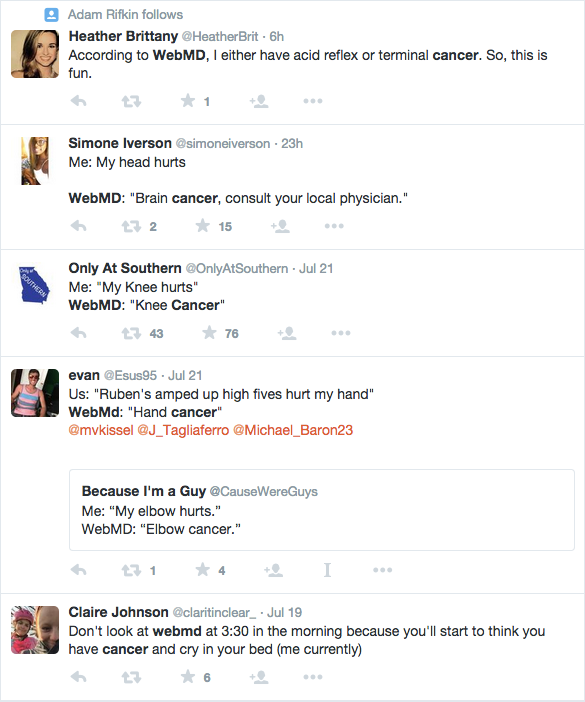 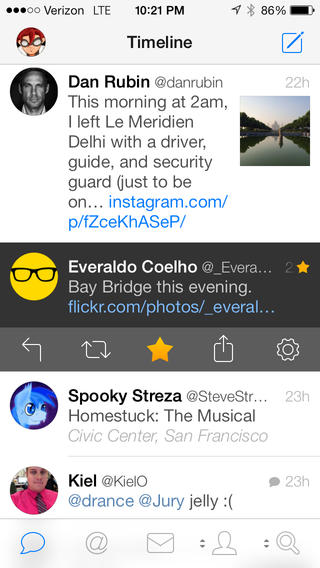 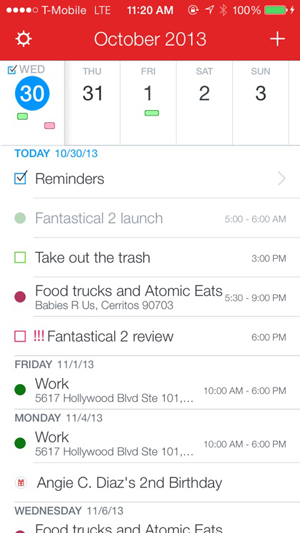 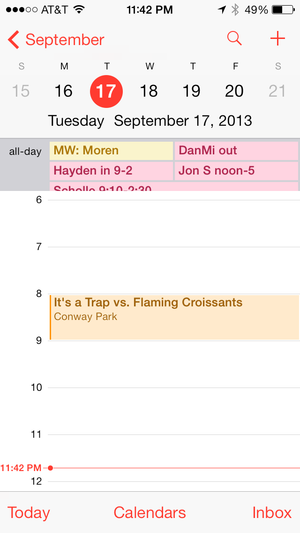 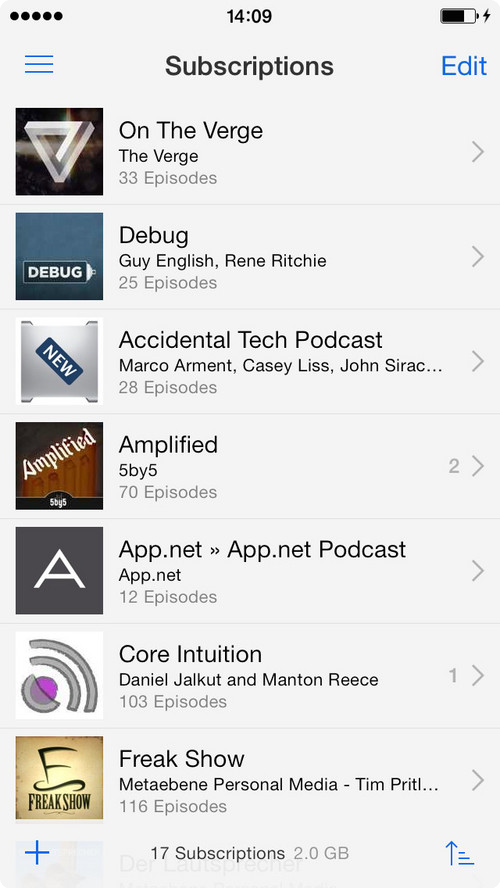 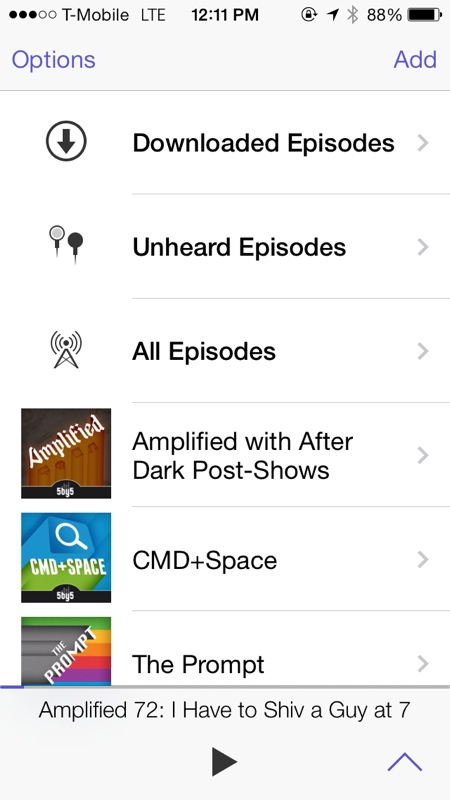 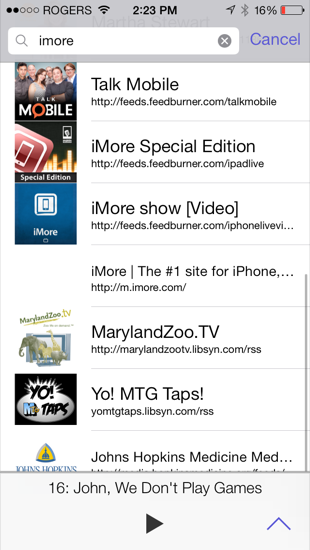 Endnote: I don't blame any of the apps above for the sameness. We're treading new ground here with the iOS 7 redesign, harking back to the early iOS days when every app (and all Wordpress blogs when viewed on mobile) had that blue pinstriped background. It'll take time to differentiate. Even with Evernote, the iOS 7 version is differentiated, but it's become substantially less usable.

This post also omits games, which have a design language all their own and a more naturally strong sense of branding.