I came across the Galaxy Gear smartwatch while browsing Fancy. 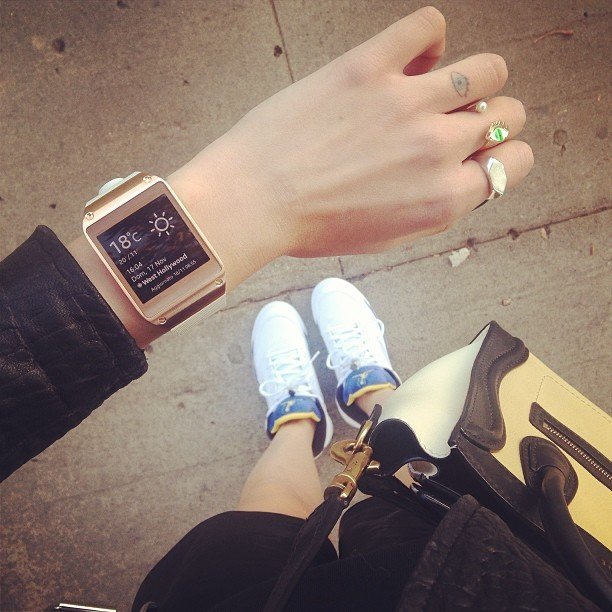 Take a closer look at all the information that the Galaxy Gear makes available to you right on your wrist. 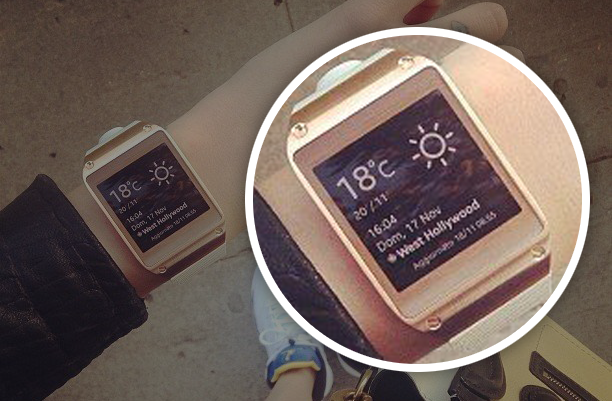 Having already picked out a traditional watch (which only displays the time and date) for a holiday gift, I don't really have a need for the Galaxy Gear. Other reasons that it wouldn't suit me:

So while this watch isn't for me, nor many other people with eyes and skin, I can imagine a few types of people that would appreciate one as a gift this holiday season:

I kid, of course. The Galaxy Gear Smartwatch is, in all fairness, at least a conversation starter. If I ever encounter this Girl With The Finger Tattoo, I'll have a better ice breaker than I do with most women: "Excuse me, Ma'am, do you have the temperature?"